It was quite a gathering early on February 24th in the Walmart lot as twenty-two beautiful Corvettes assembled along with their drivers and co-drivers. All were eager to once again head out to parts already known, but great to revisit just the same.

Following our headcount and drivers meeting, engines were fired-up and our caravan was formed. Your writer somehow once again was designated as the leader of the pack after all was said previously about how much fun YOU can have as road captain, but it’s all good. 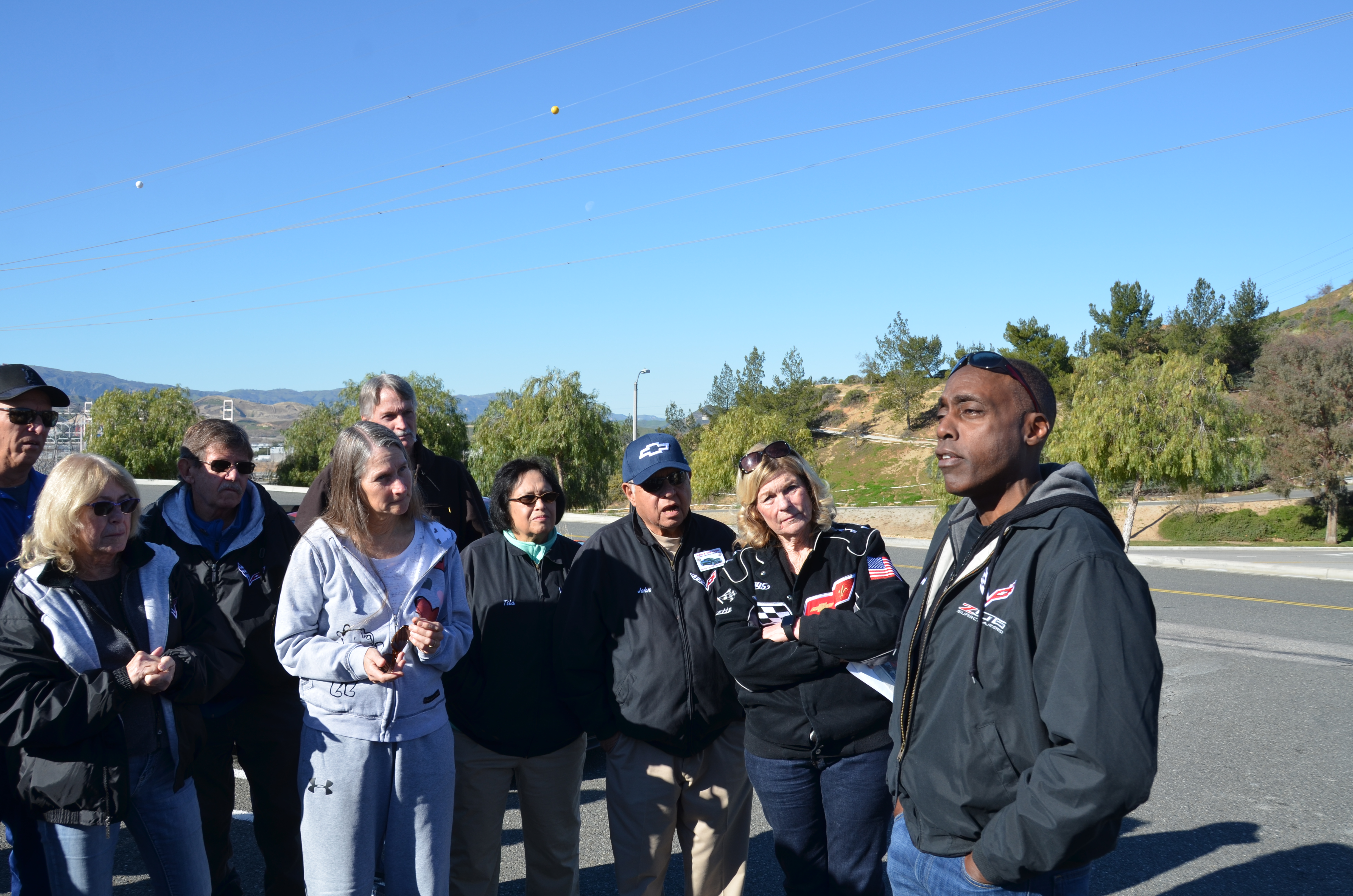 The caravan extended far behind in my rearview mirror as we headed west toward our destination in Ojai and really looked great. The only downside was the driver of a dirty black pickup yelling undiscernible complaints at me at the light in Piru. You can’t please everyone I suppose, and experienced road captains can handle it.

All of those unending February rain events paid many dividends with the fresh green that was evident along the entire route. Even with the several storms, the roadway was clear of debris and the curves on CA 150 were delightful in our worthy Corvettes. 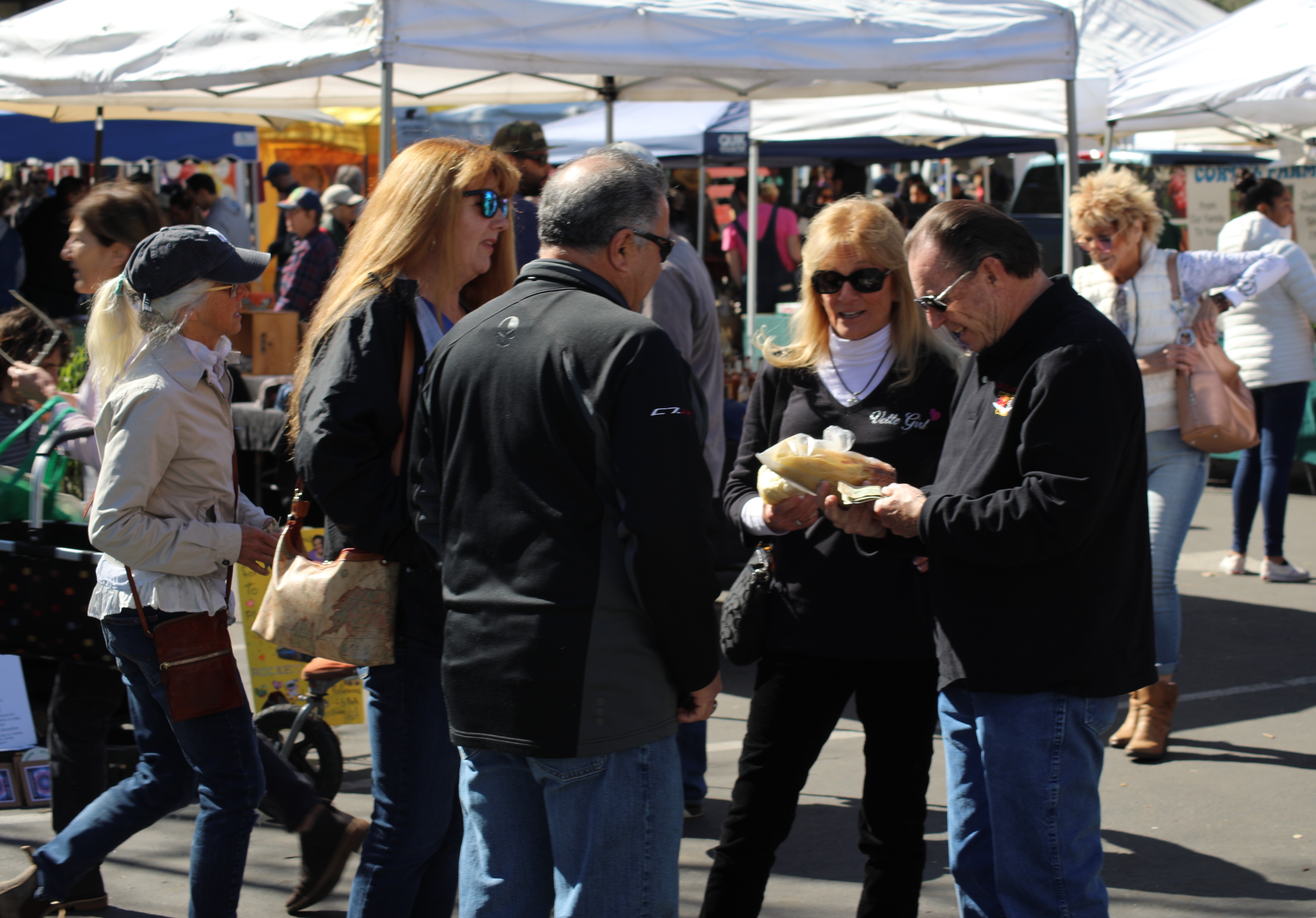 Once in Ojai, we took over the city lot on the east side of “downtown” and took a 3-block hike to Farmers Market for a look-see for items of interest. Being a little early in the season, the strawberries were bright red, but tasteless. I passed on them and opted for the terrific blackberry pie which is my usual purchase and “Boss Lady” found some great olive oil to use in her home cooking. You will have to ask the rest of the 44 attendees what they bought. 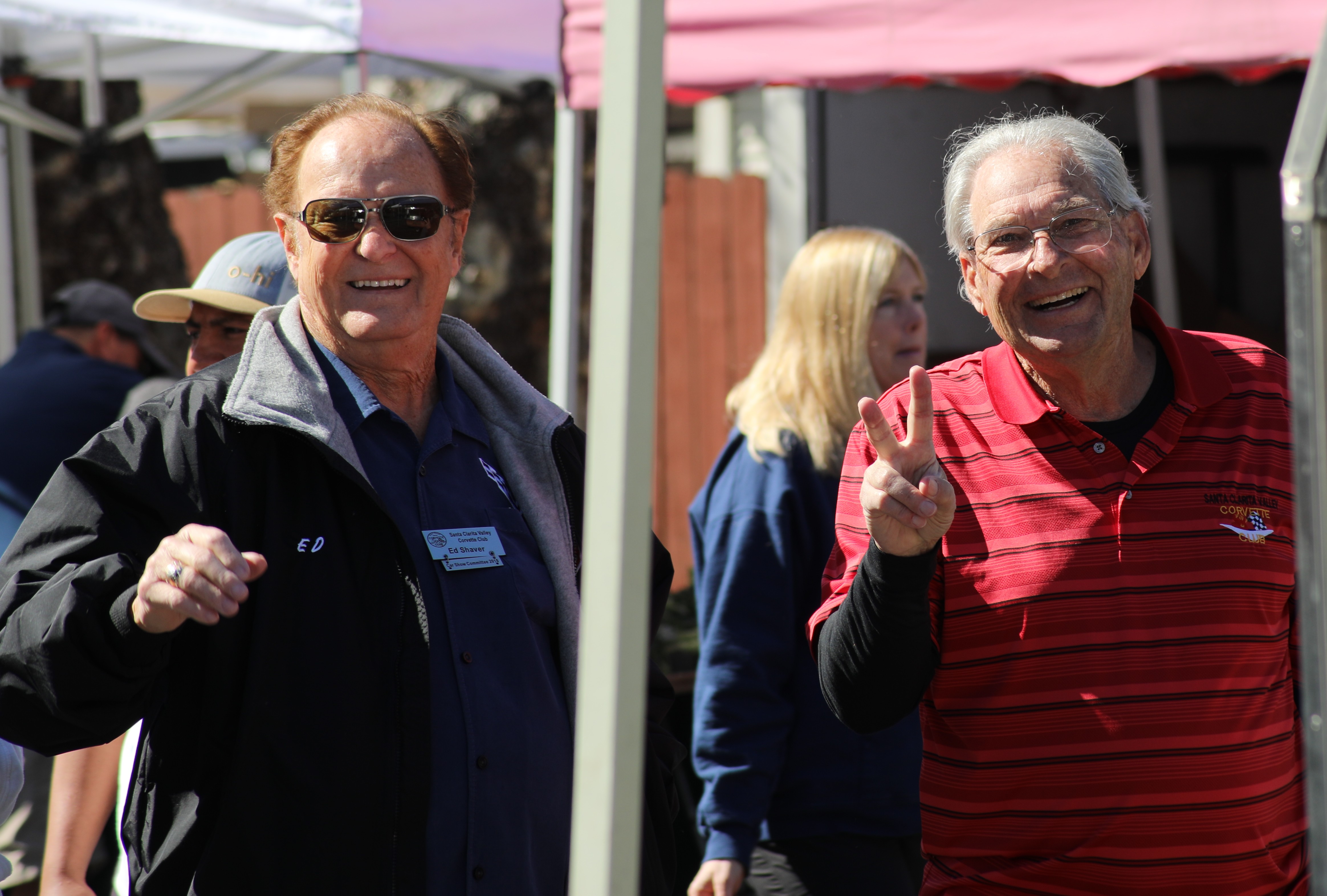 Then, it was off to lunch at the nearby Sea-Fresh restaurant. The name might suggest it would be at the Ventura Pier, but there were plenty of other choices on their extensive menu. The spot was new to most of us, but it is now another place I may visit again on another trip to Ojai. Overall, the staff did a good job taking care of a party of 44 in my opinion. 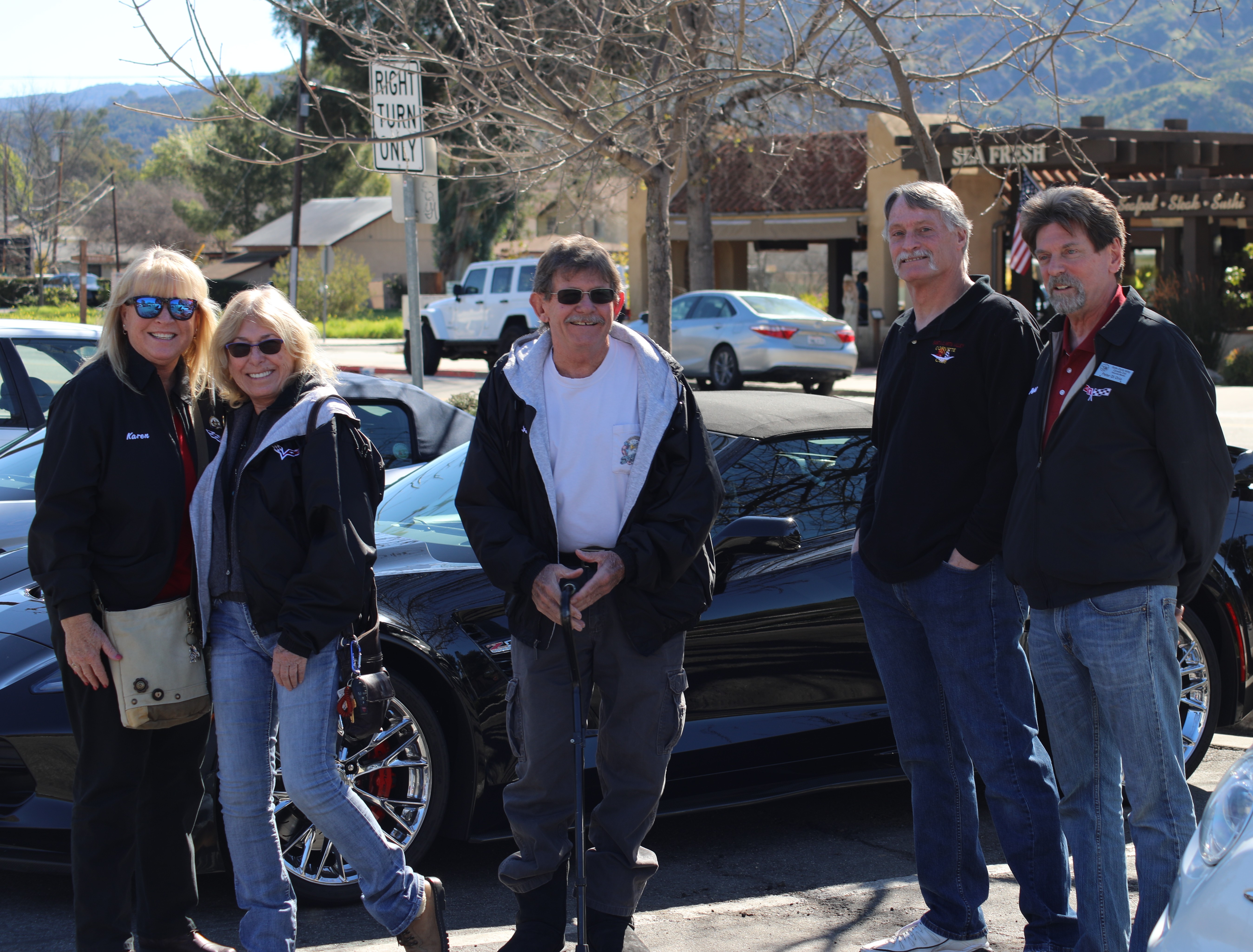 Following lunch, your board members took the opportunity of all being together to discuss an urgent matter of interest concerning our monthly meeting location. The discussion will continue at our next general meeting and I encourage all to attend with your input.

The day was still young and our tanks were still full so it was off to other nearby destinations or hurry home to watch all of the Oscar coverage on the tube. I made it to Carpinteria and still had time for the awards show and didn’t suffer from a lack of a host. Having seen all of the nominated movies, The Green Book was a good pick and will be welcome in my collection of all Best Picture DVDs from 1928 to present.

Some say we are a drive and eat club, but I say no. It’s about the driving, the caravan, the beauty of our surroundings, the camaraderie, and maybe some food too! My vote is “yes”, we had a great day. Thanks to our Activities Committee and especially Karen Jewett for the planning and a final thanks to Al Aird for performing tail gunner duties.