June offered yet another opportunity for club members to pack up the Corvette and head out to locations distant from our local valley. Seven Corvettes with 13 adventurers met at Walmart for final instructions the morning of May 31st for a trip north with destinations planned for Sacramento and on to the Napa Valley. 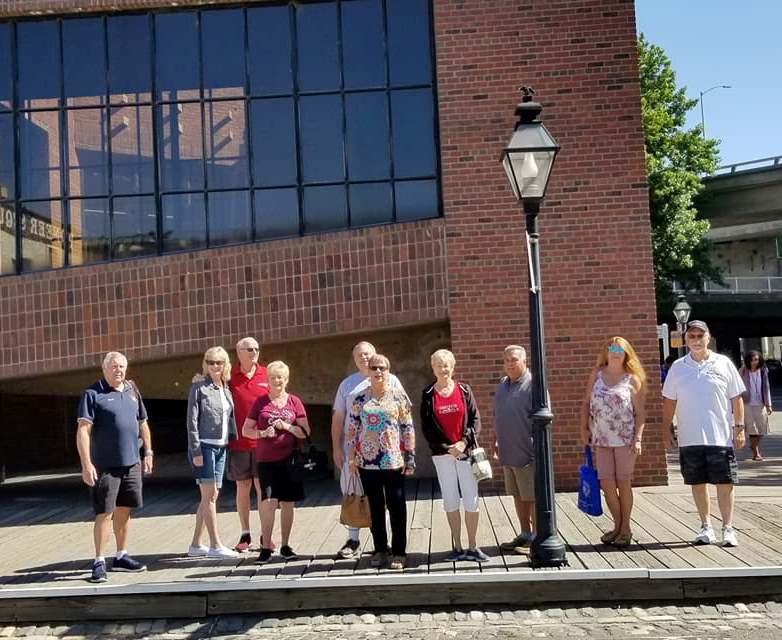 Caravan members for the run were the Dwight and Janene McDonald, Jim and Glenda Fulmer, Ron and Joyce Bergmann, John and Linda Noble, Mark Ware, Jeff Hernandez and Moira Moe, and new additions to the club, Gerald and Dawn Berry. 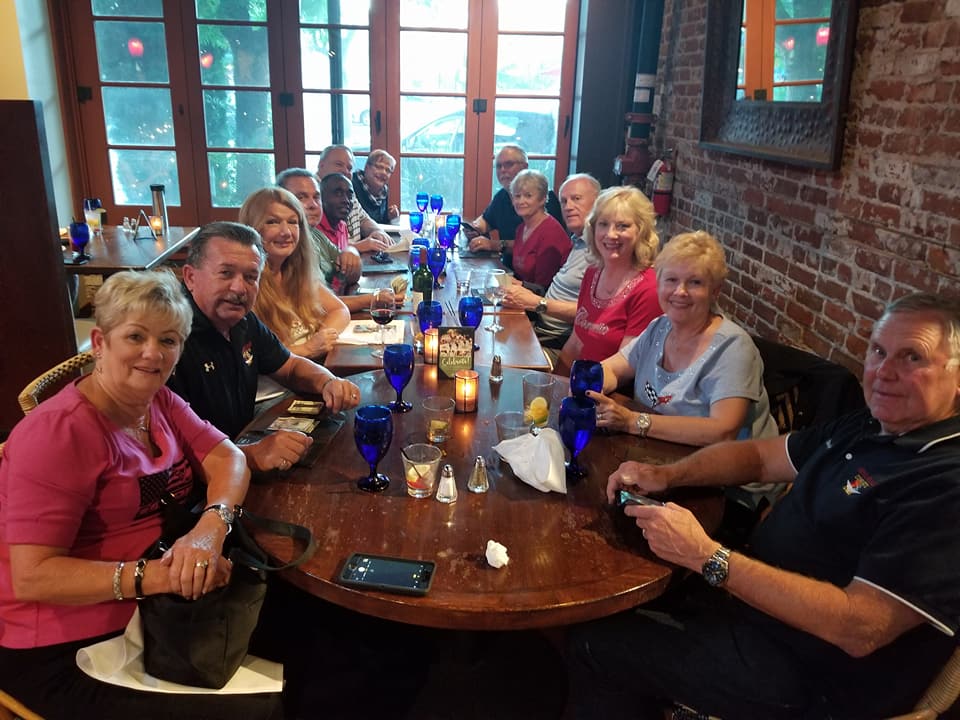 The route up I-5 allowed for a visit to one of the many Black Bear Diners  which just opened locally and most have not yet visited in our community.

Then, it was off to Sacramento where the California State Railroad Museum 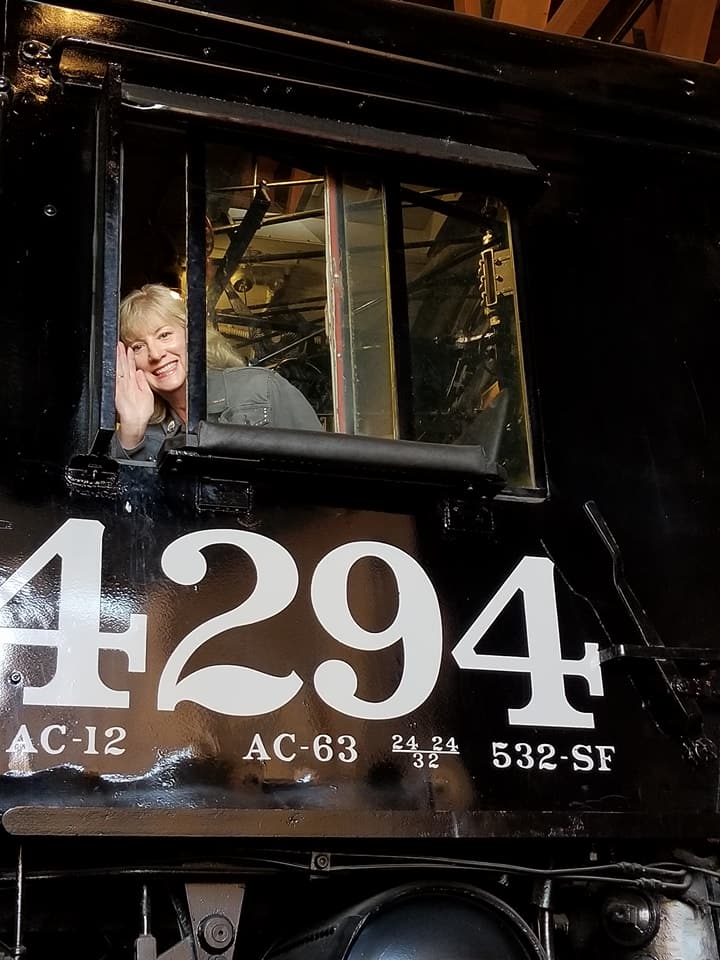 was one of the highlights. Everyone loves trains, and young or old all love the museum. The trains on display are wonderful examples of the history of rail travel. 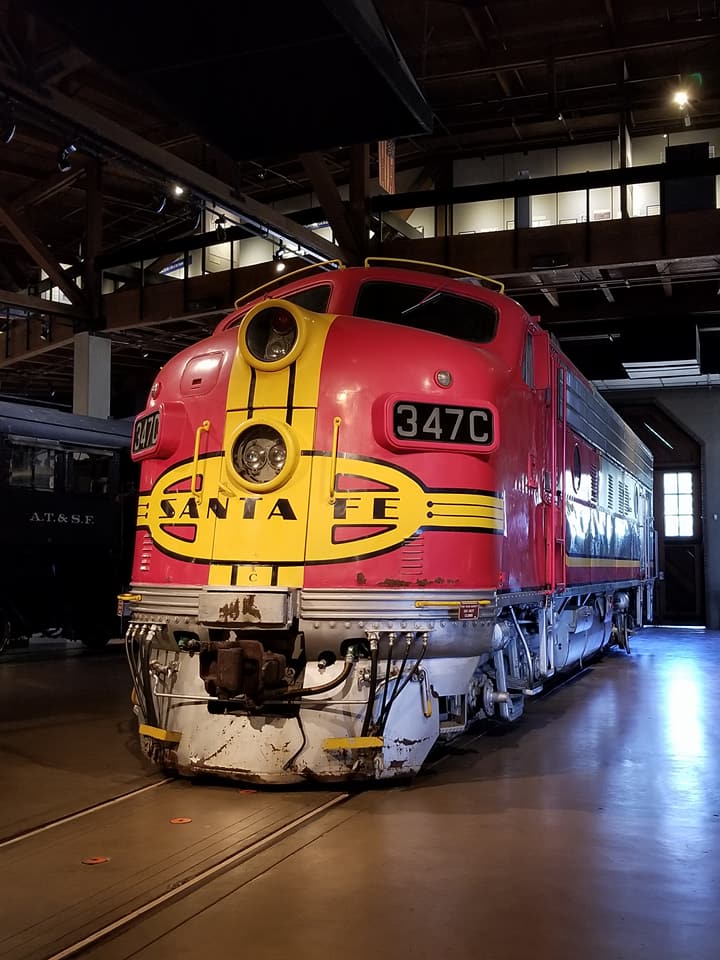 The museum is a part the state park system, telling of the role of the “iron horse” in connecting California to the rest of the nation. 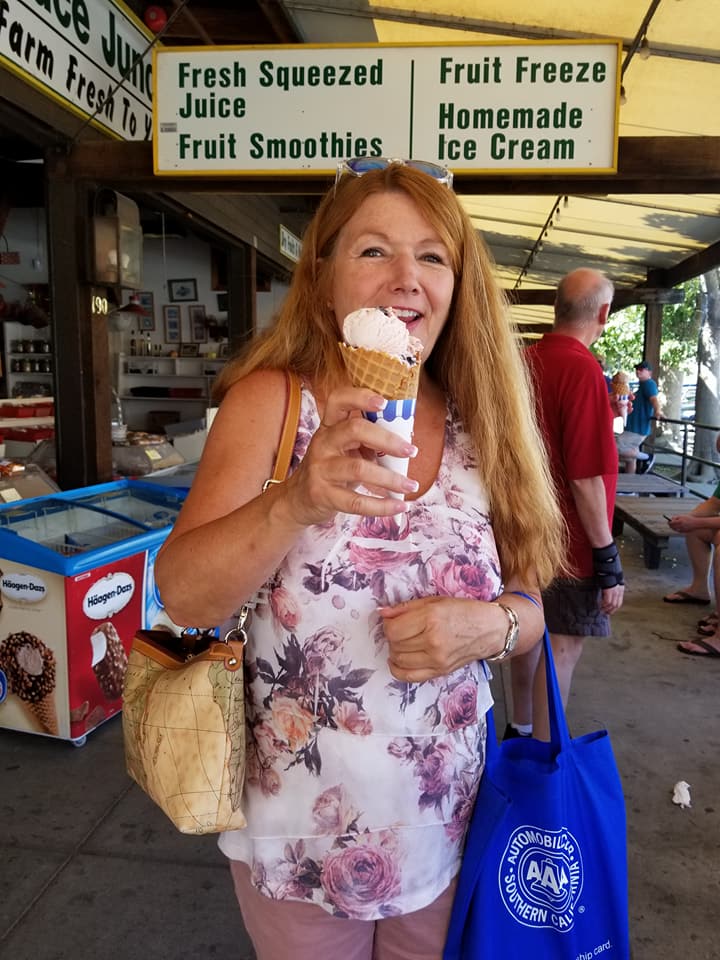 The trip offered some great dining which included Frank Fat’s, a Sacramento landmark since 1939. Started by an immigrant dishwasher,  Frank Fat’s single-handedly created a downtown political scene, along with a tradition of legendary modern Chinese cuisine and unparalleled service. This is why the oldest family-owned restaurant in Sacramento has been thriving for over seventy-five years. 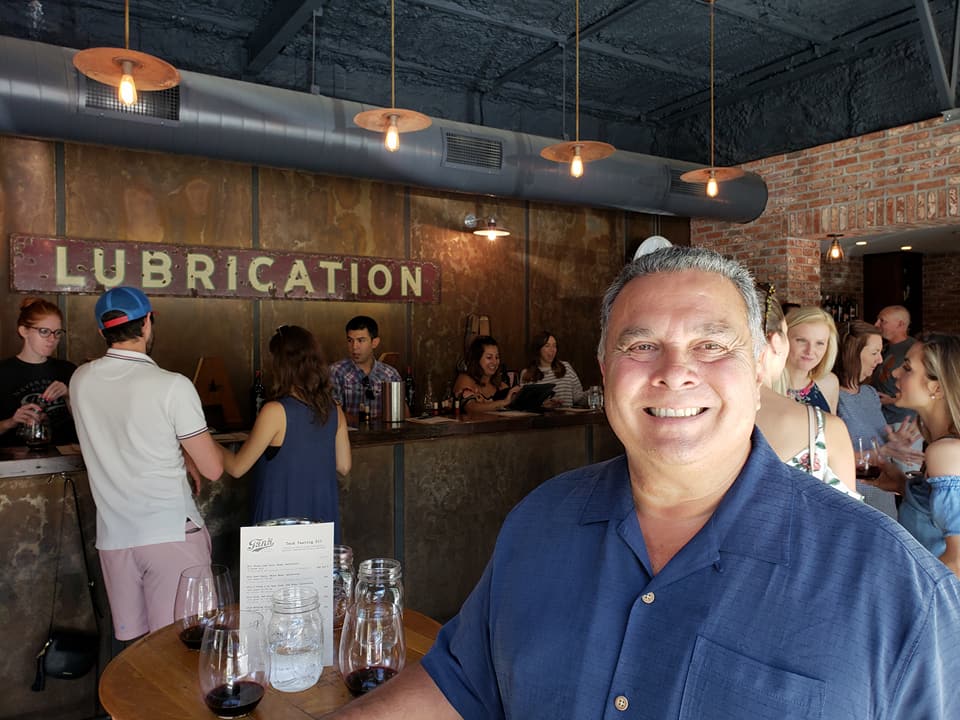 On Sunday, the group divided. Half headed south to return home while Jeff, Moira, Ron, Joyce, Gerald and Dawn continued north for the Napa Valley, known for hundreds of hillside vineyards and gourmet food.

Just like Sacramento, what happened in Napa, stays in Napa, but a picture is worth a thousand words. You will have to ask the caravanners for their stories.

From the Driver’s Seat – May2018 Monterey Coast Corvette Cruise