Our club is proud to have once again participated in the Santa Clarita, 4th of July parade, which was followed by lunch at Margarita’s Mexican Grill!

In celebration of the signing of the Declaration of Independence, some two-hundred-forty-three years ago, a group of our members braved the early morning hours to gather in Old Town Newhall to await the parade staging. 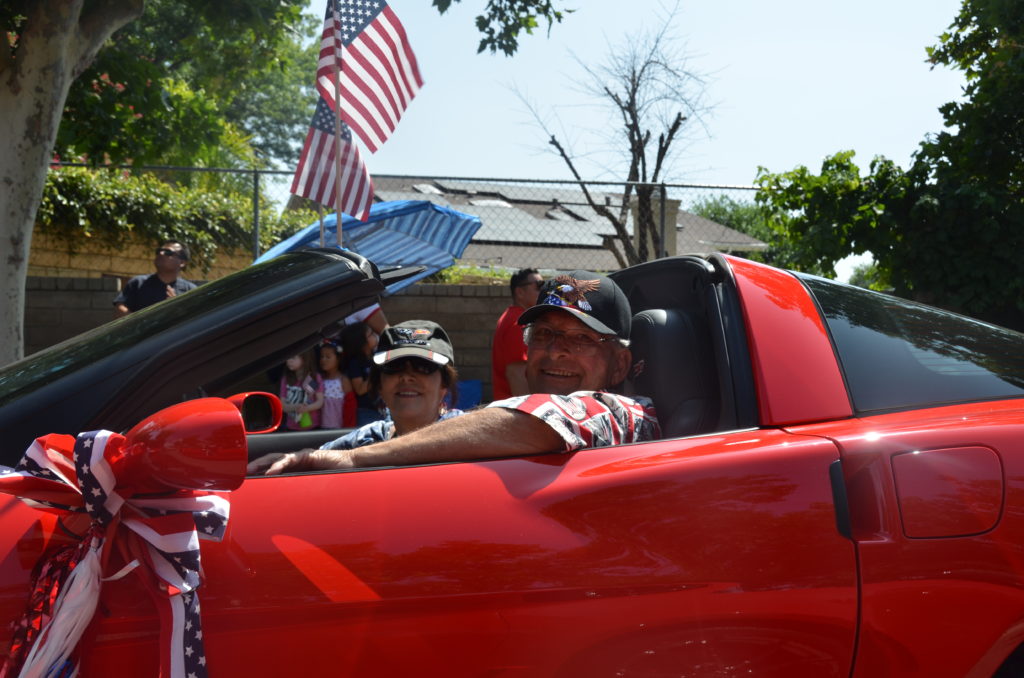 Fifteen Corvettes were dressed out this year in red, white, and blue, and adorned with flags, streamers, and bunting to show off their pride in both the America spirit, and the heritage behind America’s sports car. 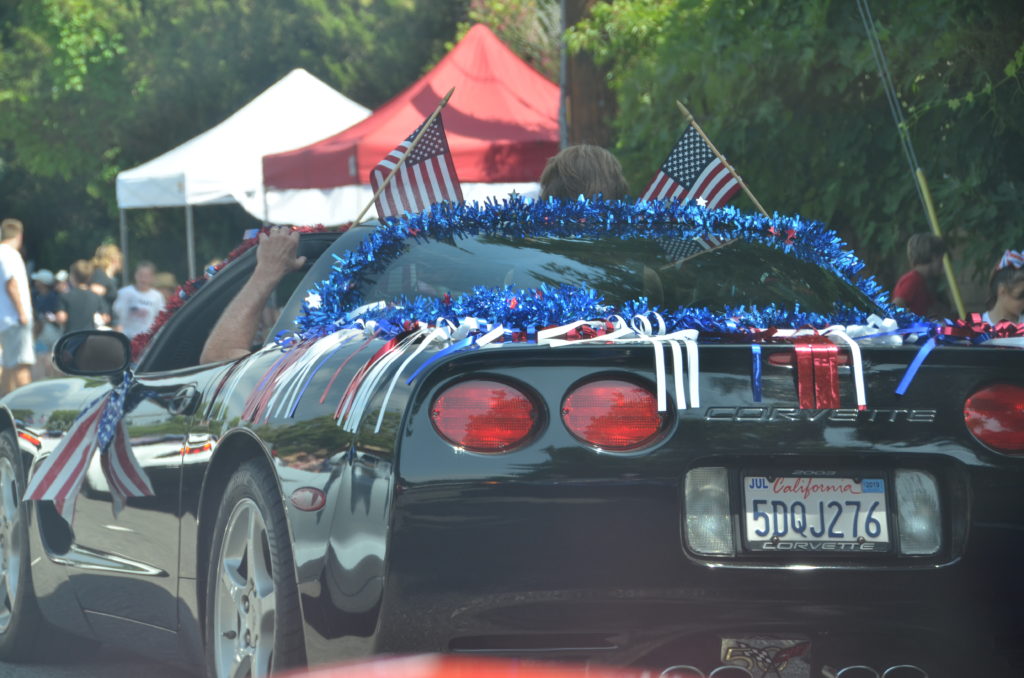 Finally, after a lot of hurry-up-and-wait, the magic hour rolled around, and the parade began its journey though the twenty-some thousand good folks who had gathered along the Newhall parade route in anticipation of this year’s event. 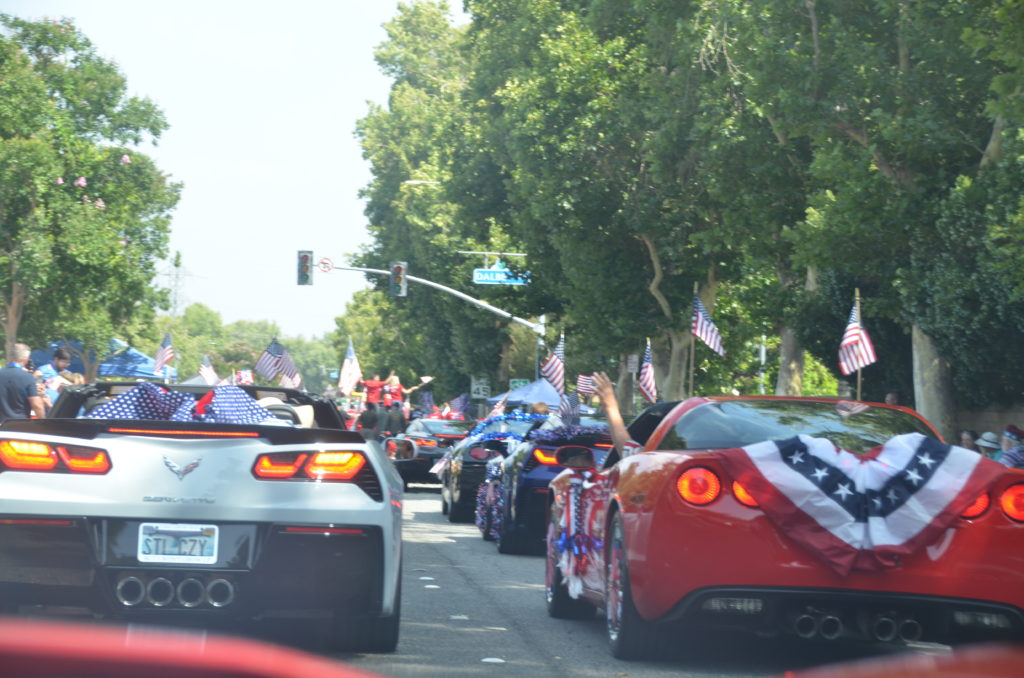 For nearly an hour and half, the parade goers watched an array of community clubs, floats, and groups, including mounted units, color guards, waving politicians, firetrucks, motorcycles, and antique cars, but as usual, when a flotilla of Corvettes cruise by, the crowd is moved to an extra round of cheers and applause! So much so, that following the event, mother nature even applauded with her own 6.4 trembler, to shake things up little. 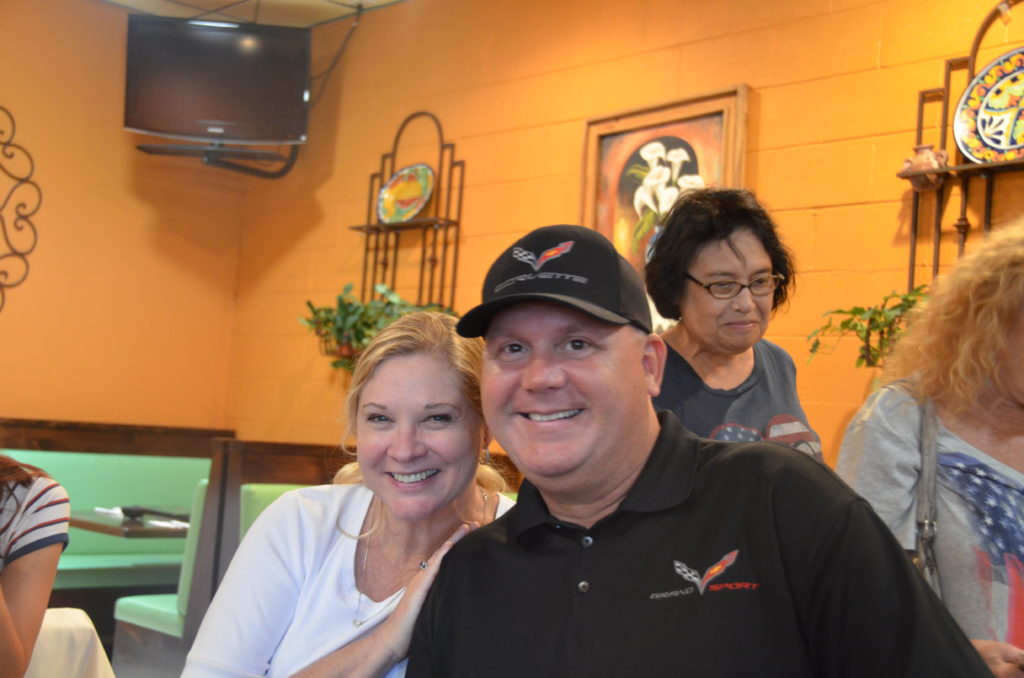 Special thanks to Jimmy Webster for a job well done organizing this event for our club. As is usually the case, Corvette piloting and navigation can work up an appetite, so at the conclusion of the parade, the crew gathered at Margarita’s Mexican Grill for a well-deserved lunch, beverage, and parade discussion. 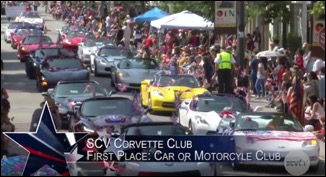 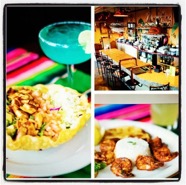 But the fun wasn’t over yet! On Monday, the official parade winners were announced, and once again, the SCVCC was honored with the first-place win in the Car and Motorcycle category! A big congratulations to all those members who participated in this year’s event and brought home the first-place award- again!