It was 1959 when I trundled off to college in my 1950 Chevy convertible. It didn’t make the 200 miles to San Luis Obispo without breaking down.

I had installed a 283 ci small-block in place of the “stove bolt” six, but my skills were limited and after four years, it was used up. My generous parents thought they ought to replace my first car in my junior year of college and in 1962 they gave me a used Corvair. It got great mileage but it was hard to drive because I couldn’t see very well with the paper bag on my head. The eyeholes were never quite aligned. I was embarrassed to be seen in the econo-ride. 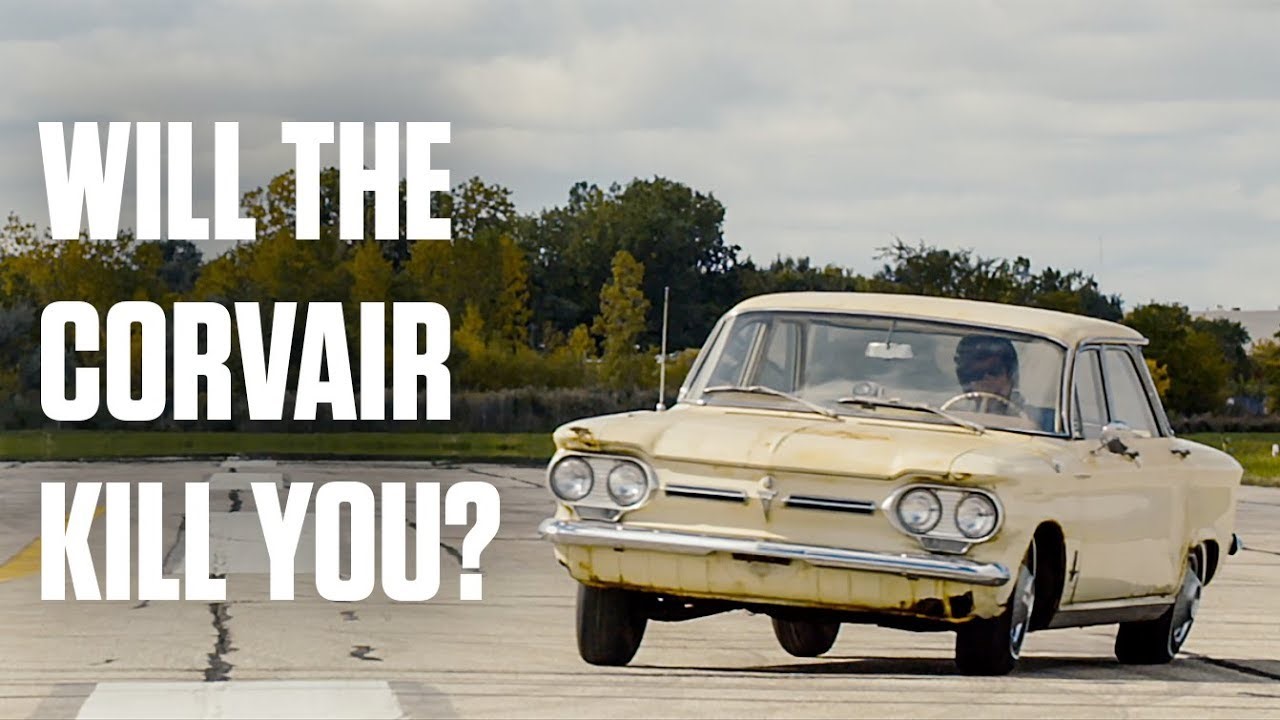 Fast forward to 1963. I was driving the ’Vair down Valley Boulevard near my folks’ apartment in Alhambra when I stopped at a traffic light and some dude drove up next to me in a beautiful red ’58 Corvette. It had a “For Sale” sign in the window. I had him pull to the curb and asked why he was selling it. He said it was a gas hog and he wished he had a Corvair like mine. He said he wanted $1,200 for the ‘Vette and I said, “What a coincidence, that’s exactly what I am asking for the Corvair”.

We met an hour later at the same location and exchanged “Pinks” and cars. I was able to hide the red roadster from my parents until graduation, more than two years later. Thus began the passion with the plastic cars.

Two years ago and now an old man with 23 body-off restorations, I retired from the hobby and sold the seven old cars in my collection. Recently, I found myself in fair physical shape and watching too much TV. I decided I had one more resto left in me.

An old friend from NCRS died a few years ago and I discovered he had left a relatively complete, but thoroughly thrashed, 1954 Corvette on jack-stands in his back yard for 40 years. It’s now in my shop with the body already on a dolly. I’m busy again and happier than ever. 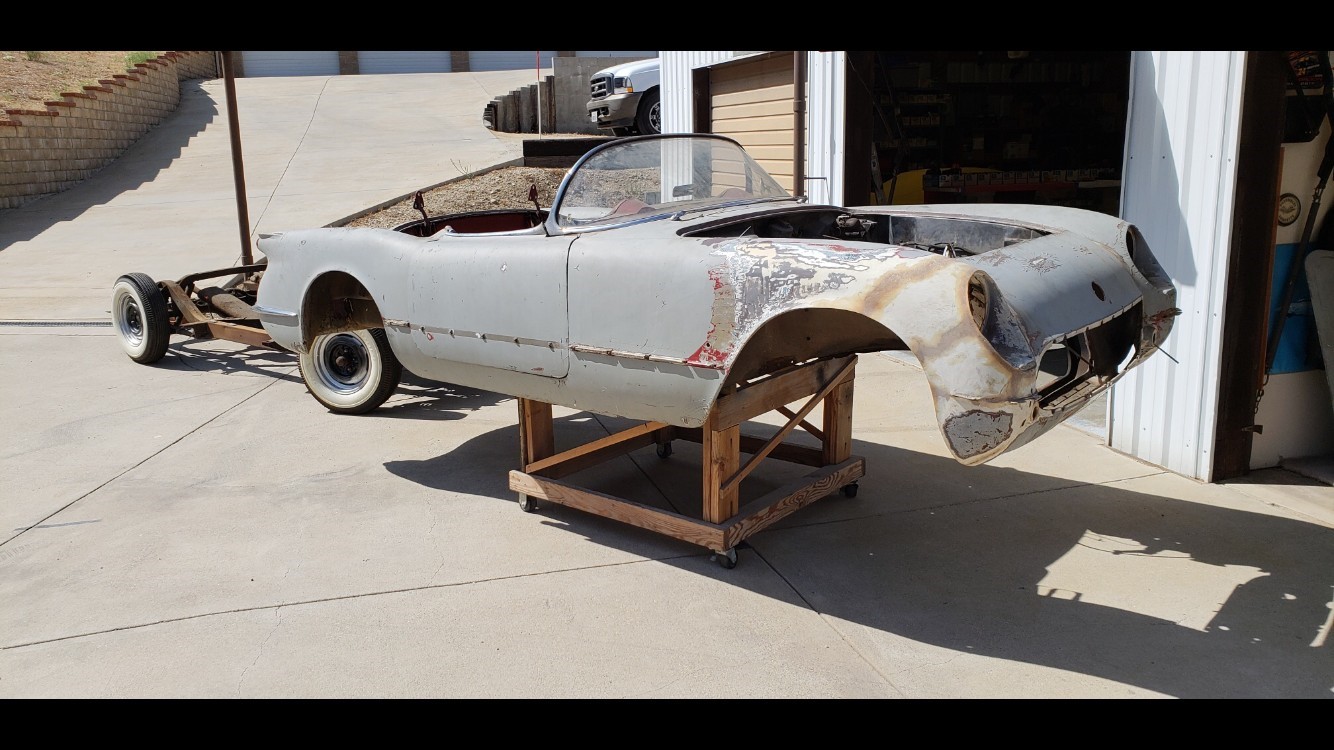 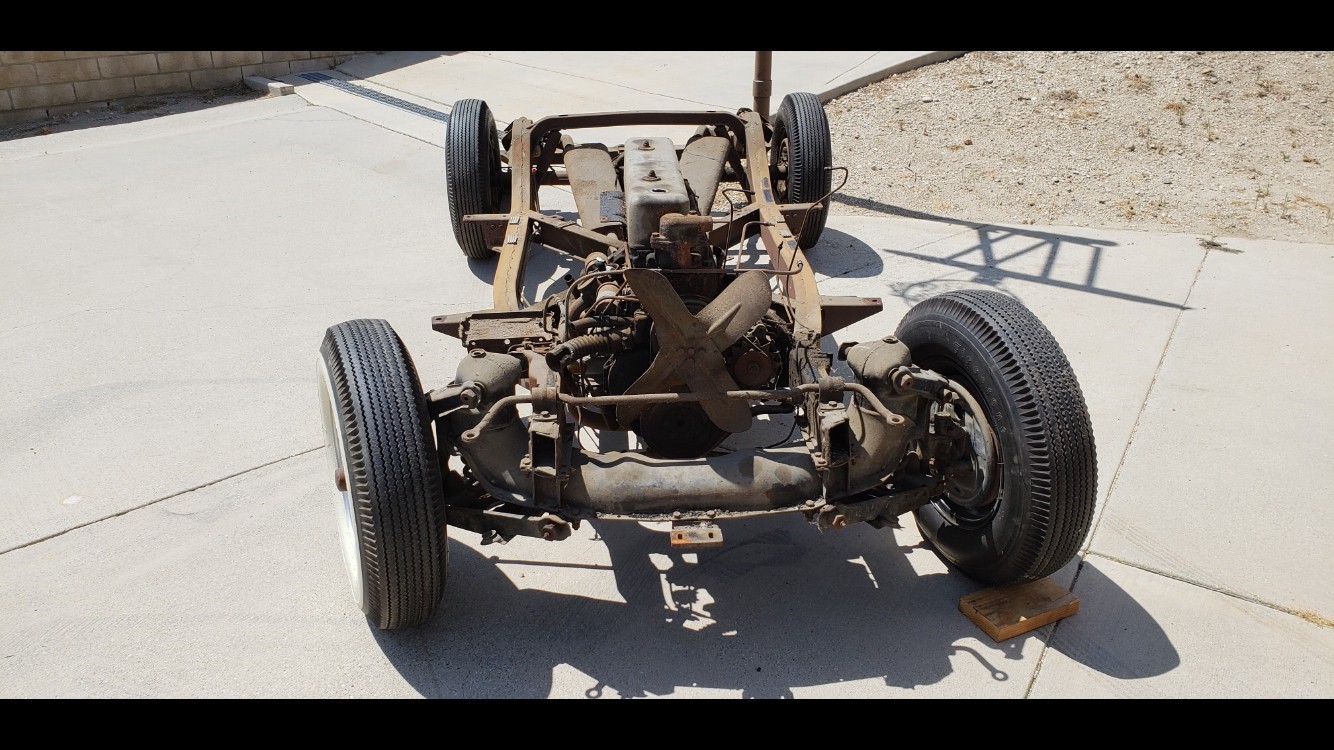 Please feel free to stop by anytime if you would like to see it. Wear work clothes!

P.S. Many thanks to Jim Fulmer, Dwight McDonald and John Noble for all their help in the relocation to my shop.

From the Driver’s Seat – July2018 Taste of the Town: Mama’s Table